If you travel around India, you will notice many people sporting a round or a straight mark on their foreheads.This mark is known as a Tilaka. Broadly speaking , a Tilaka is a mark of auspiciousness in Hinduism. It is also a mark of religiosity for a devout Hindu.

A Tilaka is generally formed out of sandal wood paste , kumkum (a fragrant powder with cooling properties), or sacred ashes from a Yajna Kund (A place where sacred Fire is lit and oblations are made) or a colour made by processing lime and turmeric called Roli). 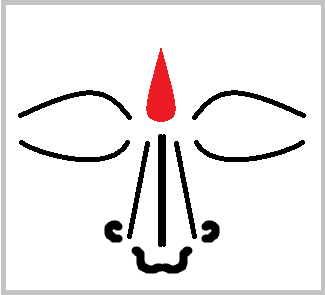 A Tilaka informs about the Deity


The devotees of Lord Shiva apply sacred ashes or bhasma. A devotee of Lord Vishnu applies sandal wood paste. Those who worship Kali/Shakti/Devi ( The Goddess of fertility) apply red kumkum on their foreheads.


A Tilaka is applied at Ajna Chakra or Aagyaan Chakra (Command Energy Circle). The space between the eyebrows (Refer to the Picture on the Left). The application has a cooling effect. It also has an effect which allows the applier feel his/her energies focused on positive pursuits of life.

A apart from spiritual significance , sandal wood paste and bhasma have great medicinal value as well. While meditating at the ajna chakra, sandal wood paste prevents the heating up of the point because of constant concentration.

In Hinduism, the application of a Tilaka is not a mere outer action. The Tilaka Application also involves chanting of sacred words called mantras. The reason behind the sacred words is to transfer positive energies to the tilaka as well. Thus there is always a mantra for applying tilaka.


In Hinduism, people are applying Tilaka for thousands of years. Praying one's deity followed by the application of a Tilaka is a common ritual for a Hindu. Even a cab driver or a rickshaw puller in India can be seen sporting a Tilaka.

Recent researches have shown that the Tilaka in Hinduism is much more than just a ritual. A gland named Pineal Gland is seated on the brain, just behind the area where a Tilaka is applied. The pineal gland is believed to be the one which regulates the basic consciousness in human beings. The Consciousness is the basic self understanding of who we are are and what self image we have of ourselves. When a Tilaka or a mark is applied , the basic consciousness heightens and the person feels more focussed in any positive pursuit he/she undertakes. 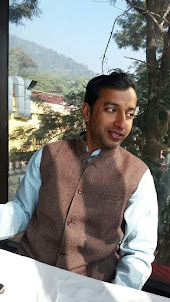 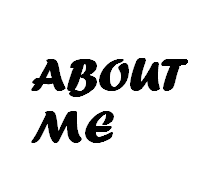